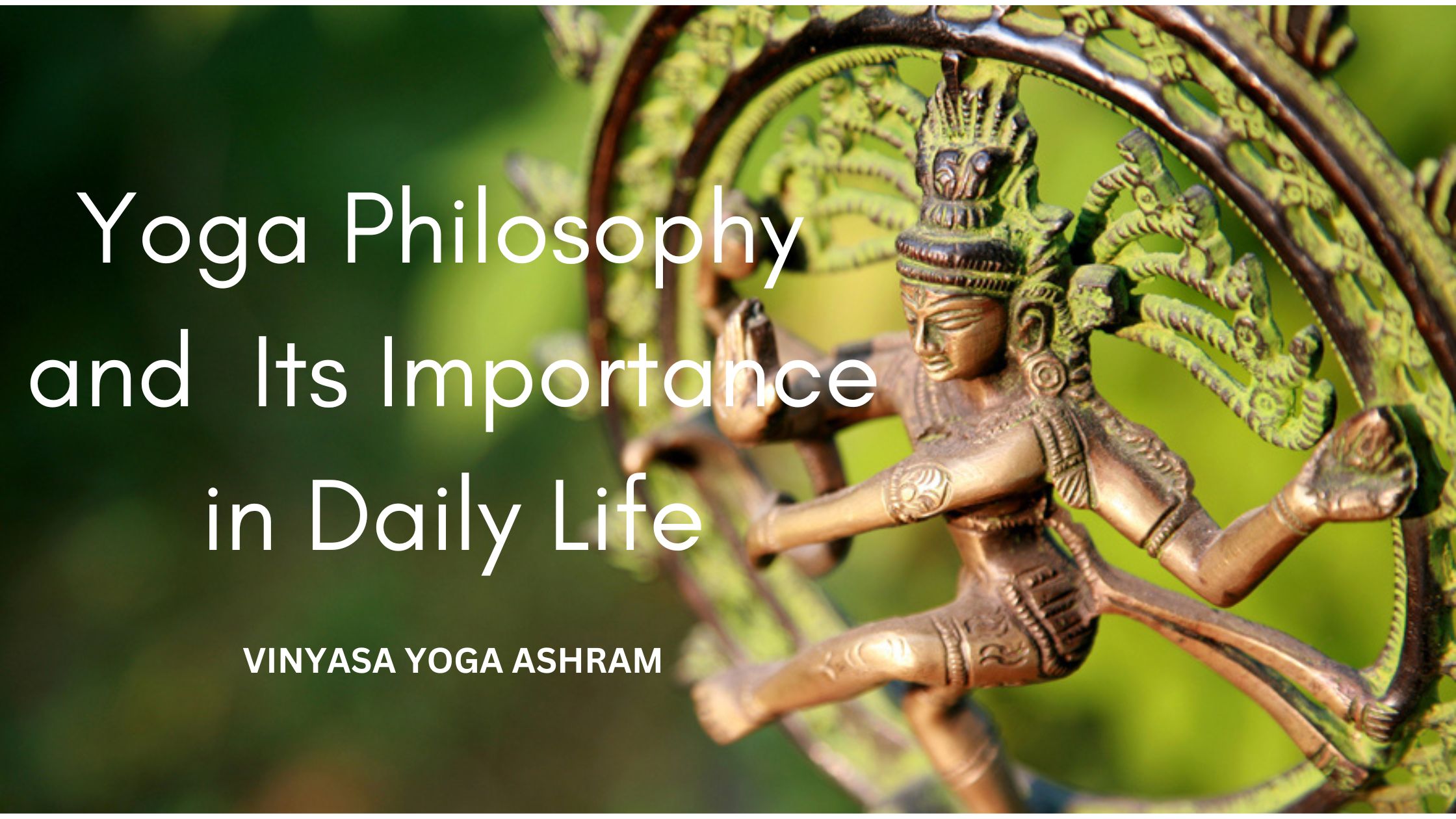 Yoga Philosophy and Its Importance in Daily Life

Today Vinyasa Yoga Ashram‘s blog explores the multitudes of yoga philosophy and how it is useful in the modern world. Philosophies are the heart of any topic you want to understand, so isn’t it important to bring your heart to the right place before you aim for the unitive state of mind, body, and spirit?

The English word philosophy originates from the Greek word- philosophia which means the love of wisdom. However, for many, philosophy is that guiding light that employs the intellect to answer the most controversial questions. It also refers to the study of the fundamental nature of any topic and provides a firm base for discoveries and learning.

Yoga Philosophy is one of the six systems of Hindu Philosophy which exist in India. However, modern yoga has become all about posting pictures of asanas while losing the real meaning of yoga and yogic practices. Asana is an important part of yoga but it seems unfair to bombard the digital screens with pictures of yoga asanas and ignoring all the other aspects of yoga such as non-violence, truth, pratyahara, karma yoga, dhyana yoga, bhakti yoga, and many other things which sprout out of different yoga philosophies. Hence, it becomes even more imperative to understand the true depth that yoga holds by studying and applying the philosophy of yoga.

Just like a thousand seeds sown by the farmer but only a few hundred manifest life and the work intended for those hundred seeds repay the farms for his labor. Similarly, even if one Philosophy of yoga is understood and practiced sincerely, real yoga or union could be experienced.

Yoga Philosophy offers a secondary sense of perspective and a strong base to understand the meaning of life and help one replace the non-essential parts of life with meaningful practices.

What are the different Philosophies of Yoga and how to use them in daily life?

Here are some classical sources for the philosophy of Yoga include:

The Upanishads are a collection of over two hundred teachings including stories, metaphors, and instruction on mediation. Upanishads are the parts of the Vedic corpus and carry quite a different meaning.

The process of embodying the teachings of the Upanishads is given below:

This method of learning is not only for ancient yogis and sages but also applies to the people of the modern world. We often reach a conclusion based on our limiting and conditioned belief. Hence, this method of first listening fully with all senses and then contemplating using the discerning intellect and then meditating the mind on the outcome and learning to reach any conclusion.

The Upanishads’ way of learning will surely change the way we make decisions and the choices we make today won’t be completely random. However, the philosophy of the Upanishads is mainly about the study of the self, trying to explain that Atman(Individual Self) is equal to or connected to the Brahman( the universal self).

Outlining the different forms of yoga: Karma Yoga(Yoga of Action), Bhakti Yoga(Yoga of Devotion), and Jnana Yoga( Yoga of Wisdom). The Bhagavad Gītā was written approximately in 400 BCE, in the battlefield, Krishna(The incarnation of God), explains the meaning of life and unravels the yoga philosophy to his friend Arjuna. Krishna explains how one can be free from karmic bonds of action by surrendering the fruits of action to the supreme.

Every day we end up chasing material things that we don’t need by ignoring the things that we truly need. We keep doing this because of our desire for fruitive activities. Would we do anything if we are not getting something in return? We think the odds of that are very less. We often ignore our basic duties and go on chasing selfish desires. However, according to the Bhagavad Gītā philosophy if we learn to surrender the fruits of our activities, then we can focus more on the act and not the outcome of the act resulting in doing the things that are needed in any given moment rather than selfish acts.

Moreover, Krishna explains that even a humble offering from the heart like a leaf, or a little water can make a huge difference when considering a devotional offering. So, one doesn’t need to be rich, affluent, or able to perform hard austerities to reach the state of equanimity or yoga(union).

The Yoga Sūtra of Patanjali

Yoga Philosophy is held in awe and reverence, even for the philosophers of the West it was considered the master key to unlocking the realms of Peace, Bliss, Mystery, and Miracle. Jesus Christ himself was a Yogi of a superior order, a Raja-Yogi indeed.

The founder of Yoga Philosophy was Patanjali Maharshi, a Philosopher, a Yogi, and a Physician. He lived about three hundred years before Jesus Christ. He wrote the 196 short verses called The Yoga Sūtras and organized them into four chapters and defined the meaning of yoga in the very first chapter while the next three chapters outline the practices and approaches to reach the union.

According to his teaching-

Yoga takes place when there is neither imagination nor thought and one has complete control of the mind and its modifications.

Quick Read : Yoga Meditation: Its importance in our daily life

The most prevailing problems of today’s fast-paced world are psychological ones like depression, ADHD, insomnia, and Alzheimer and stress is considered a common factor among all of them. Understanding discipline and yogic practices can help us control the modifications of the mind and attain liberation.

The five afflictions of the mind that give birth to all mental health problems are Ignorance, Egoism, Likes, Dislikes, and the instinct of self-preservation (or clinging to bodily life).

These five afflictions can be weakened and won over by these three practices:

We hope this blog will invigorate your interest in yoga philosophy and that some practical uses from this philosophy will improve your daily life. Again, it is a very vast field that requires expert teachers and gurus to guide. Understanding the depth and vastness of this subject, we have kept separate teachers for yoga philosophy at Vinyasa Yoga Ashram.

Do write us back if you have any questions or queries regarding the yoga philosophy. 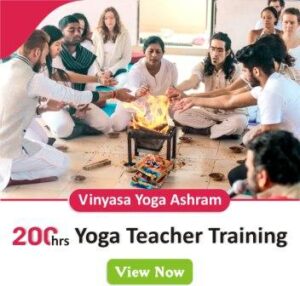 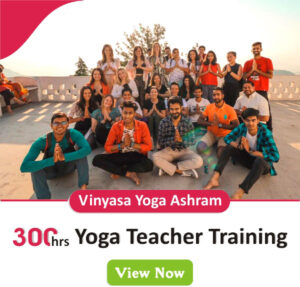 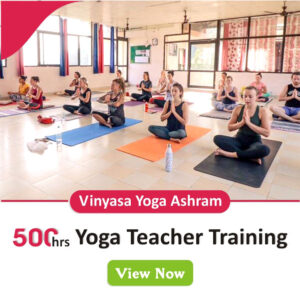 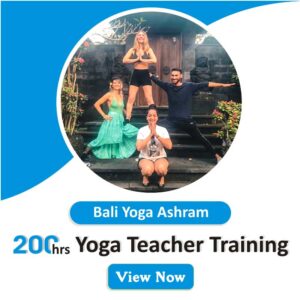 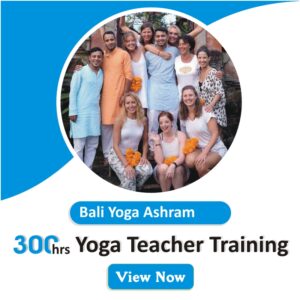 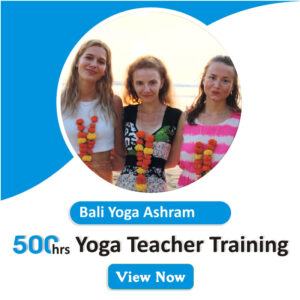 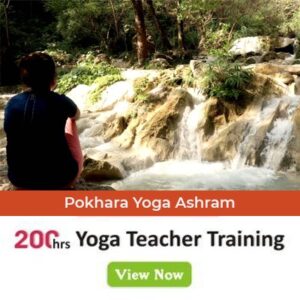 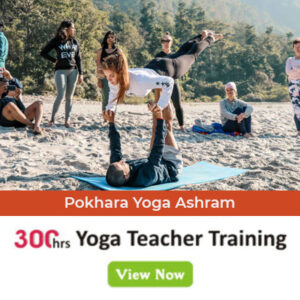 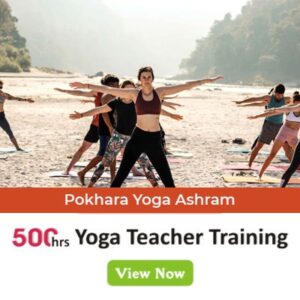